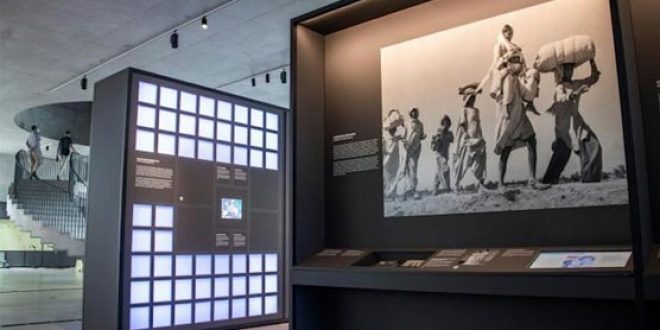 BERLIN (AFP) – A new museum dedicated to the long-silenced trauma of German civilians forced to flee eastern Europe at the end of World War II opens next week after decades of wrenching debate.

Perhaps reflecting what its founders call their delicate "balancing act”, the new institution in Berlin carries the unwieldy name of Documentation Centre for Displacement, Expulsion and Reconciliation.

Some 14 million Germans fled or were ejected from what is today s Poland, Russia, the Czech Republic, Hungary, the Baltic states, Romania, Slovakia and the former Yugoslavia between 1944 and 1950.

Escaping the Russian army and later forced out by occupying powers and local authorities, an estimated 600,000 Germans lost their lives on the trek.

Those who fled included people who had settled in Nazi-occupied territories as well as ethnic Germans who had lived for centuries as minorities.

Seventy-six years after the conflict s end, director Gundula Bavendamm said Germany was finally ready to talk about their suffering, while still acknowledging the unparalleled guilt of the Nazis.

"We are not the only country that needed quite some time to face up to painful and difficult chapters of its own history,” she told reporters at a preview of the museum before it opens to the public on Wednesday.

"Sometimes it takes several generations, and the right political constellations.” 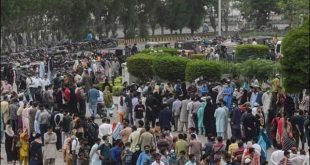 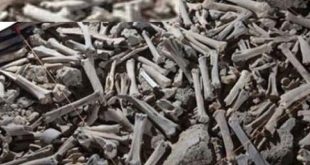 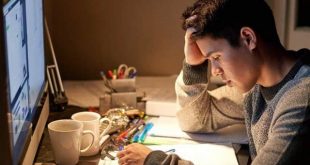