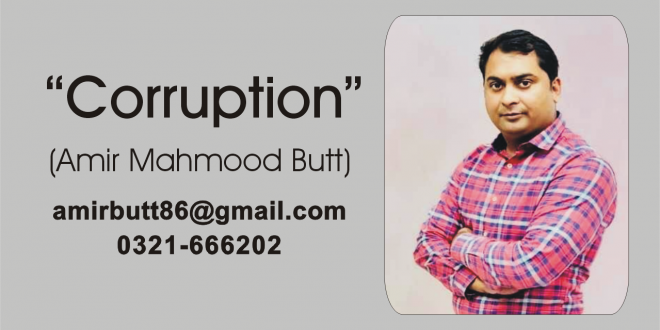 Excellent administration & Performance of Deputy Commissioner Lahore Mr. Mudassar Riaz Malik is not only admired by government but also recognised by political circles however the recent general transfers of Patwaris in all five districts of the provincial capital putting a big question mark on the credibility of due process.

Not only that all the lucrative circles were allotted to well known influential Patwaris who either have political backing or have deep pockets to bribe the desired circles including those Patwaris who were previously sidelined by Deputy Commissioner Lahore due to Currption & Miss-use of Powers but also these Patwaris were proudly telling about their upcoming appointments to real estate investors & property dealers across the city days before the official announcement. Rumours have it that million of rupees changed hands behind closed doors.

Apparently the appointments made in the name of this so called general exchange are so dubious and controversial that these have not only started drawing attention of anti Currption & accountability agencies but are also being echoed in Chief Minister’s, Chief Secretary’s, Commissioner Lahore and Senior Member Board of Revenue Punjab Offices as well.

On the other hand this whole game is being played under the name of Deputy Commissioner Lahore Mr. Mudassar Riaz Malik who has the reputation of a strong & honest officer but apparently he seems unaware of what’s happening behind his back. Nonetheless the clock started ticking and if he is genuinely innocent then he should immediately step in and investigate before its too late. 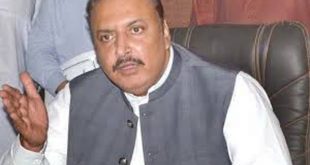 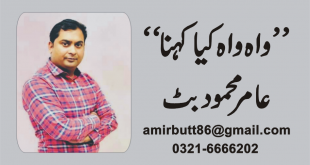 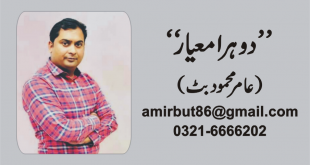 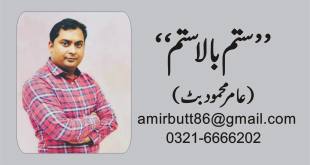